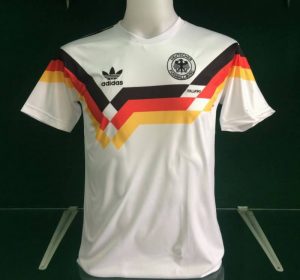 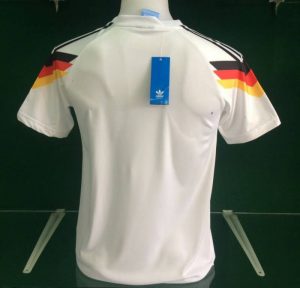 Made by Adidas with their famous Black, Red and Yellow stripe.

This is an unworn reproduction in perfect detail.

Worn when they won the World Cup

Made by Adidas with their famous Black, Red and Yellow stripe.

Please note on the Germany 1990 Home Shirt we are unable to add Name and Numbers.

This shirt was worn by the squad when they won the 1990 World Cup players included:

It was held from 8 June to 8 July 1990 in Italy, the second country to host the event twice. A total of 22 teams qualified from this process, along with host nation Italy and defending champion Argentina.

The tournament was won by West Germany, their third World Cup title. They beat Argentina 1–0 in the final, a rematch of the previous final four years earlier. Italy finished third, and England fourth, after both lost their semi-finals in penalty shootouts. This was the last tournament to feature a team from the divided Germany, with the country being reunified later in 1990. 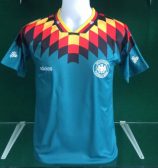 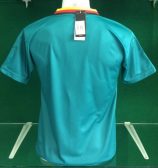 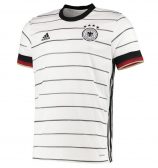 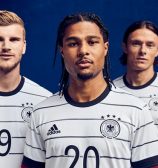